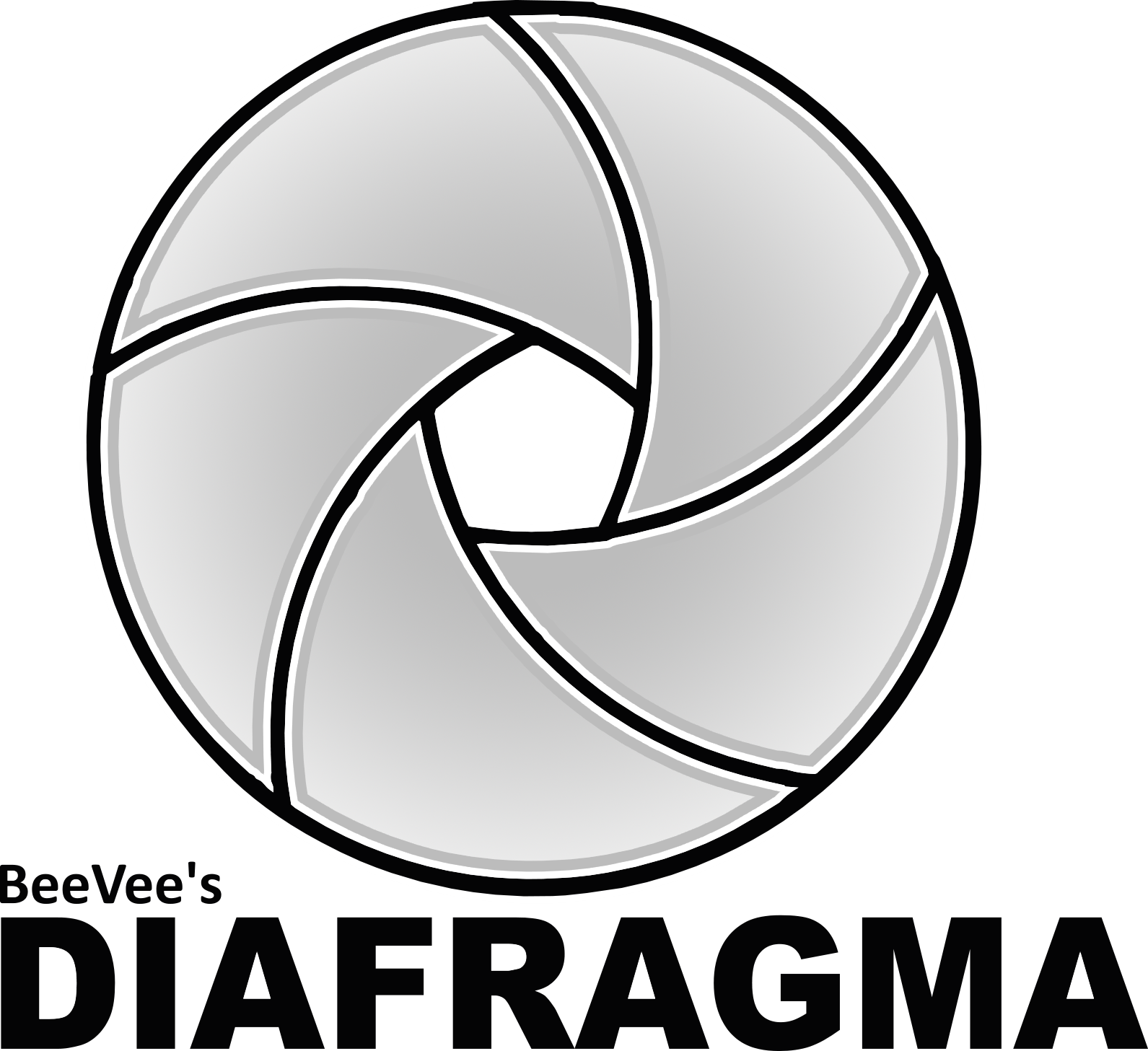 Have you ever been busy capturing an extraordinary sight on camera while you were on a vacation? Or have you ever seen someone blunder and wished you would have filmed it? Are you often thinking of that party you went to and were you glad that a lot of pictures were taken? Yes? So are we! That is where DIAFRAGMA arose from. We try to capture as many moments as possible inside and outside BeeVee. Without mercy.

DIAFRAGMA is the committee within BeeVee that captures moments on photo as well as on film. Right from the beginning of the introduction you will run into DIAFRAGMA members, who will be producing the Orientation Movie! Other examples of films we made are What The Heck Is This FAC? (WTHITF) and the overview of the BOS study trip! In addition, we also make monthly highlights of the activities that are organised each month, so you can look back once more at the great time you had then. Besides this all, we are present on as many activities of BeeVee as possible to take pictures, which will all end up on this site.

Our urge to creativity didn’t end there, though. Because, despite the fact that it is a thrill to report activities of others, we also wanted to organise cool things now and then! So that’s occupying us as well. We do not only organise photography workshops and contests, but we also organise Photo hunts, workshops, Escape Rooms and the famous Popquiz. Furthermore, we organize activities in cooperation with other FACs, like a ghost tour with VACUOLES.

Have you become curious about DIAFRAGMA? Then look up our monthly highlights on the BeeVee site! Would you like to get creative with photo and film or have you been taking pictures at that one party and would you like to see those pictures on this site? Contact us and come take a look at one of our meetings! 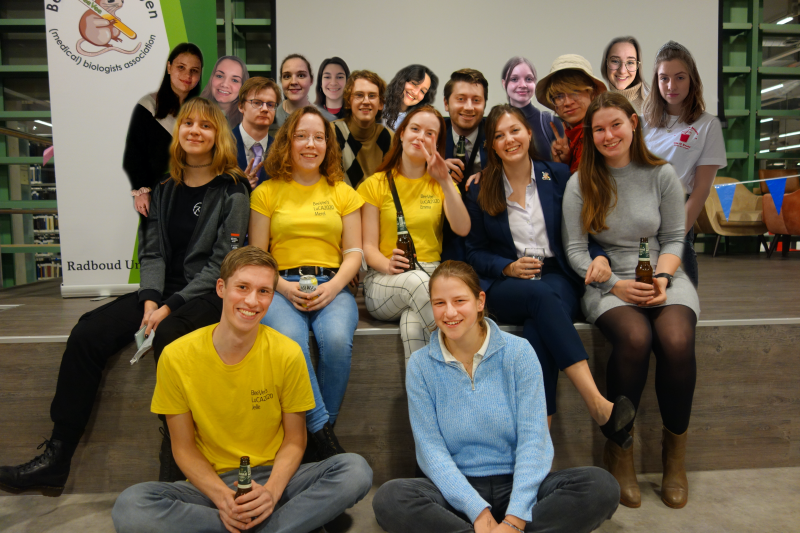